After closing $2.15B in deals, Houston-based Nitya Capital aims to balance profits with purpose 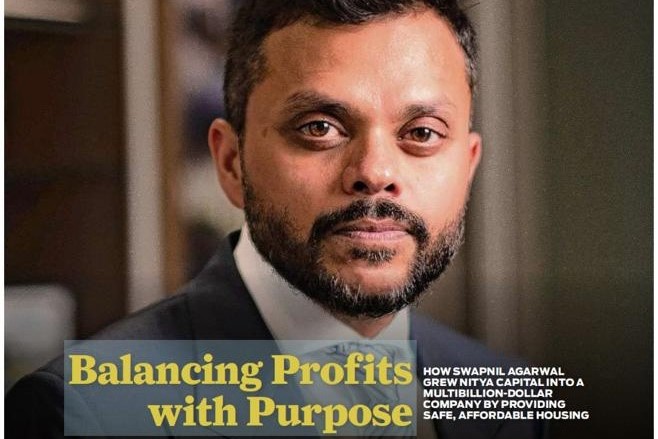 Swapnil Agarwal knows what it’s like to live in a blue-collar community. As an immigrant teenager growing up in west Houston, his family’s apartment was burglarized three times. Whenever there was a murder in the crime-ridden complex, the owners just changed the property name, he said. Those early experiences motivated him to launch his own apartment company in 2013 with the goal of providing safe, clean and affordable housing for working families.

Nearly a decade later, Agarwal, 41, has built his firm, Nitya Capital, into a major player in Houston’s apartment market with nearly 20,000 apartments nationally and $3 billion worth of assets under management, including commercial properties. Last quarter, Nitya Capital closed on more than $2 billion worth of transactions, and it’s on track to close $4 billion to $5 billion in deals this year, the company said.

Nitya Capital is transforming its portfolio — selling hundreds of assets in Houston to diversify and grow in other states. It’s also expanded into the student housing sector, adding 8,000 beds in a string of deals in less than a year.

About 80 percent of its 600 employees are people of color or women — a nearly unheard of statistic in the commercial real estate industry, which is often criticized for its lack of diversity. Agarwal also oversees Nitya’s charitable arm, Karya Kares, which provides rental, educational and health care assistance to low-income families in India and the United States.

“I wanted to start a business where it’s more than just profit driven,” Agarwal said. “It’s always had the impact angle for me.”

CARROLL Credit Gets Ready for Multifamily Distress in the Sunbelt

Multifamily Investing In A Recession-Prone Environment 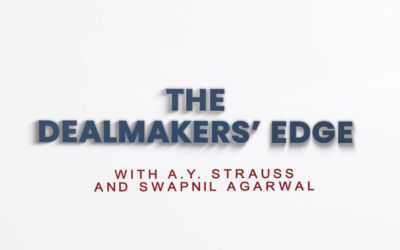 Inflation Has Hit Tenants Hard. What About Their Landlords? | Nitya Capital was featured in The New York Times’ most recent piece covering inflation. 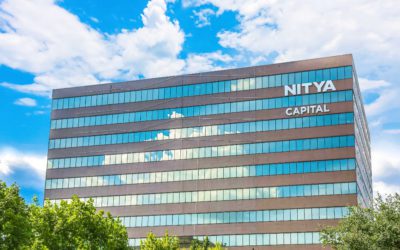 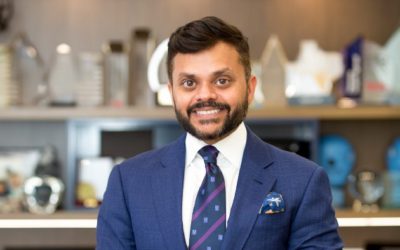 Investing During The Pandemic: Swapnil Agarwal of Nitya Capital On What We Should Do With Our Money Considering All of the Volatility and Uncertainty Today 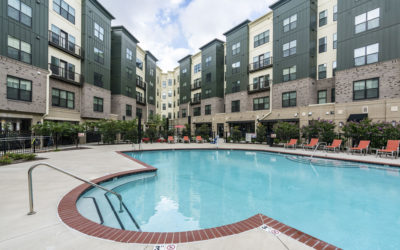